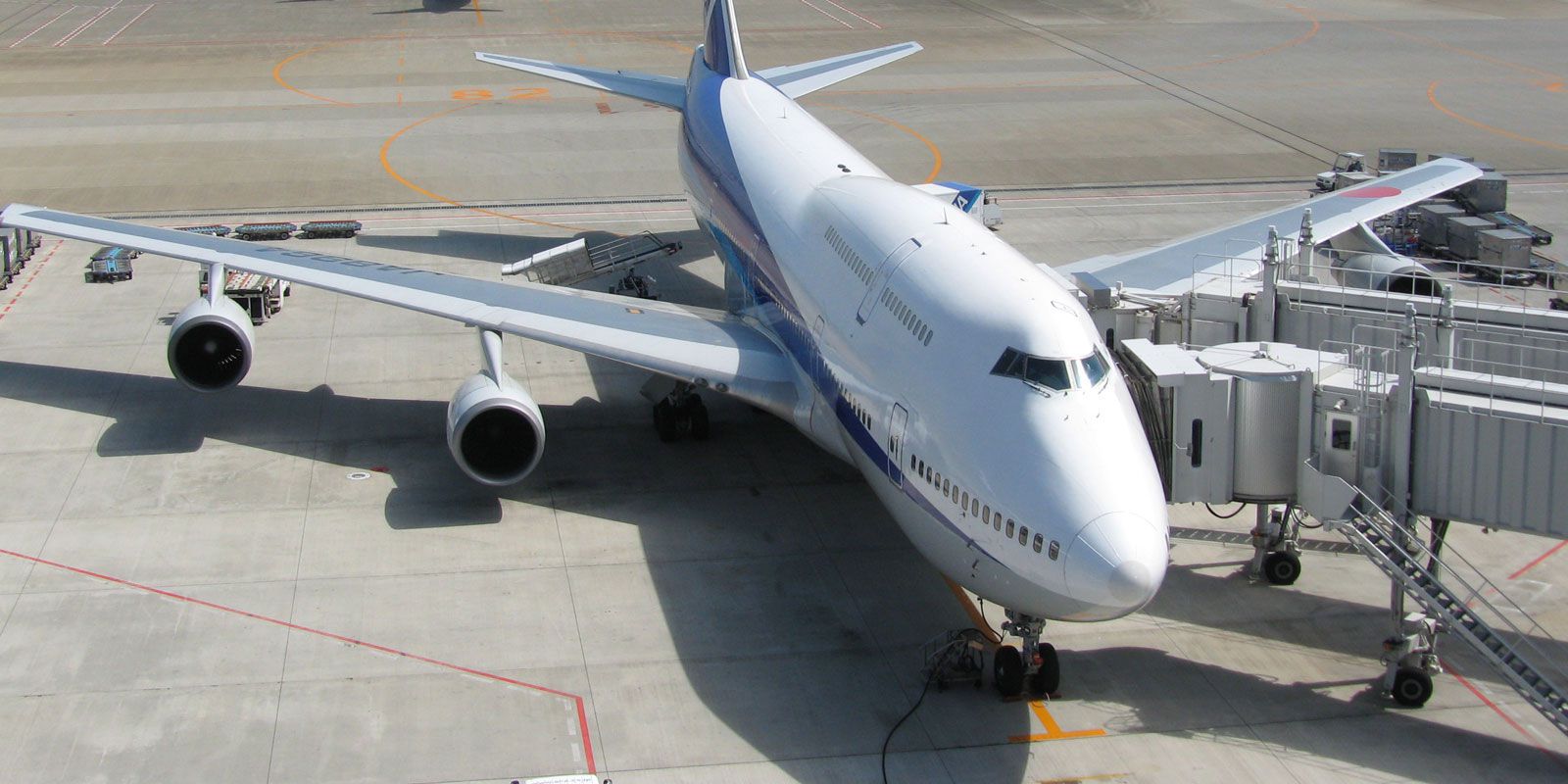 State of Rio Grande Do Norte – dynamic development of tourism

The 10th edition of the South American Hotel Investment Conference (SAHIC) in September 2018 highlighted the region’s growing reputation as a tourist destination. The Eco Estrela project confirms this tendency and is set to strengthen it in coming years. Tourist arrivals to Latin America are growing 3.5 times faster than in North America and almost twice as fast as in the Caribbean. http://www.sahic.com/ south-america/en/home/

The number of flights from Buenos Aires to Natal is increasing.