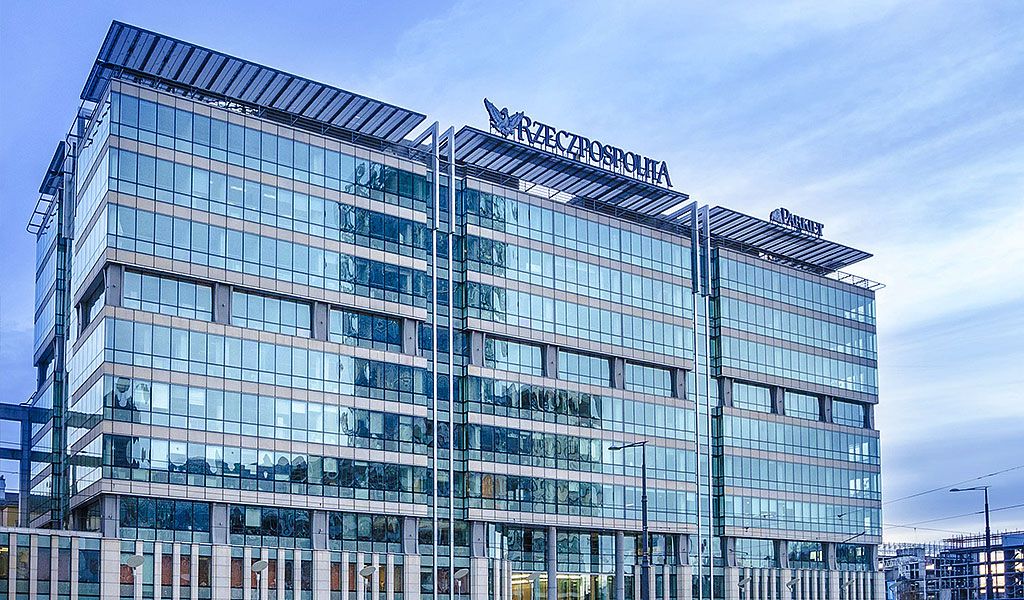 Gremi Media functions as a holding company for a number of related entities focused on providing information, services and products in the fields of business and law, primarily in B2C (professionals) and B2B (companies, administration entities, institutions).

Gremi Media is currently in transformation from a content producer to a provider of services and products targeted at Gremi Media’s users and subscribers of both online and print media, ultimately aimed at securing and expanding its position in selected business segments.

Gremi Media portfolio includes dailies “Rzeczpospolita” and “Parkiet” as well as “Uważam Rze Historia”. A flagship title of Gremi Media is “Rzeczpospolita”, available both as online (www.rp.pl) and in traditional printed version, being for many years most respected and opinion-forming daily newspaper in Poland (according to official statistics “Rzeczpospolita” was most influential media of decade and of the year 2016, including all newspapers, magazines, TV channels and radio stations).

On November 8, 2017 Gremi Media had its first listing on New Connect (alternative floor operated by the Warsaw Stock Exchange). 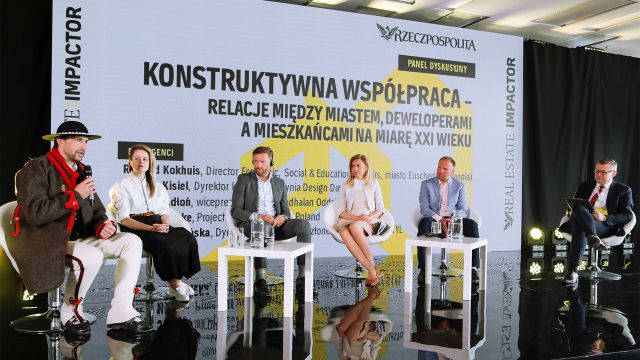 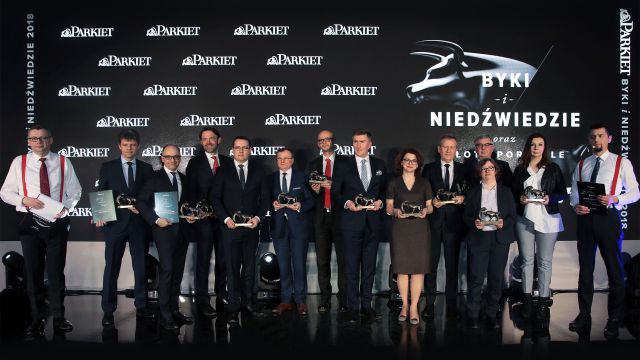 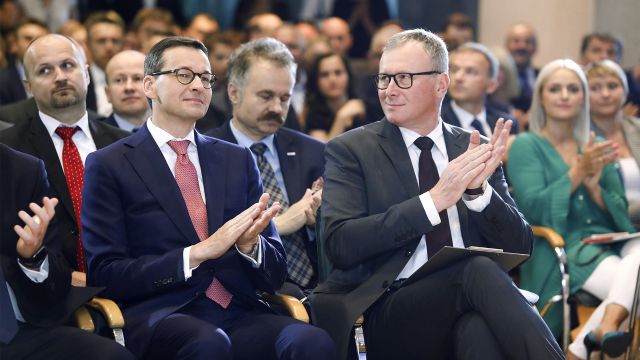 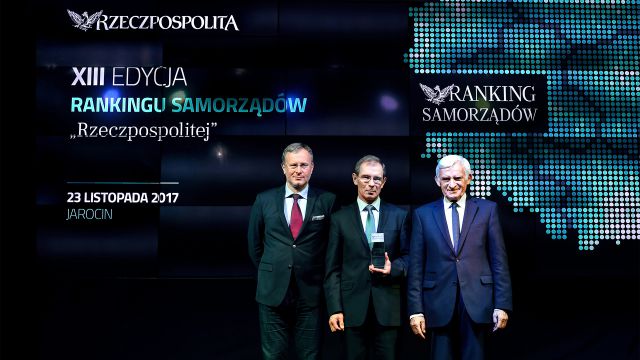 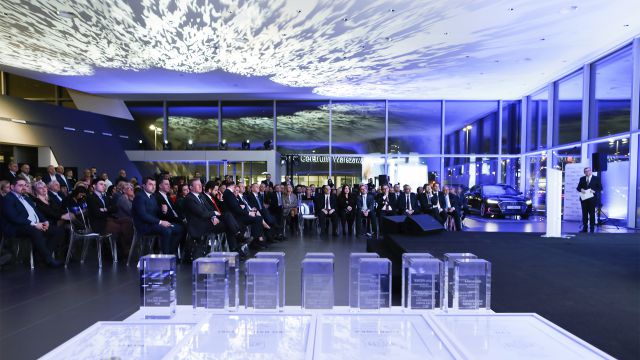