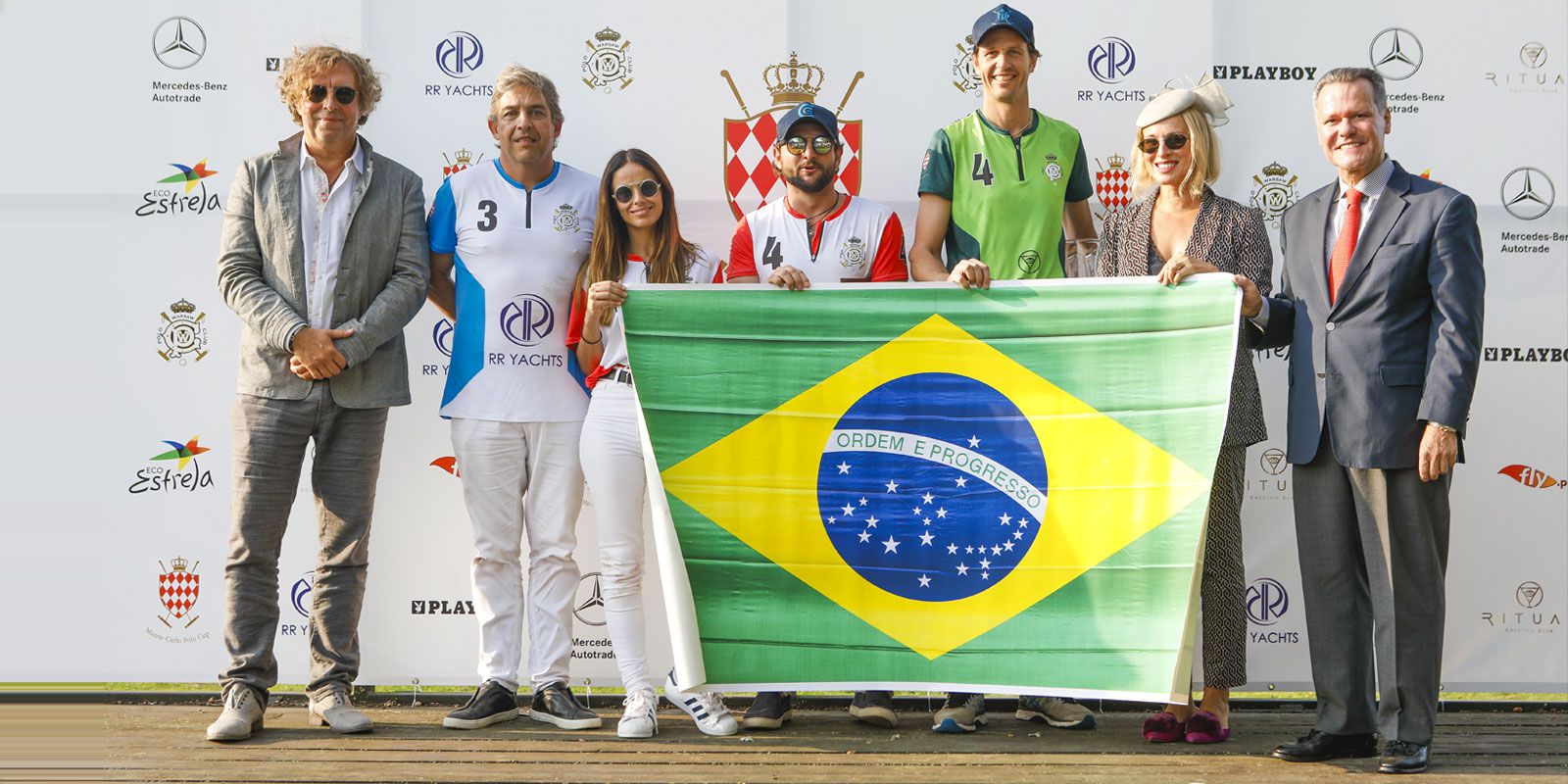 The event hosted a Polo Team from Brazil, the Ambassadors of Luxembourg and Brazil, and over 150 special guests. The players included one of Brazil’s best, Aluísio Villela Rosa from Sociedade Hípica de Orlândia (Handicap 7).

The tournament was another great opportunity to promote Eco Estrela project among the very prestigious community of Polo players and raised attention of national and international media.