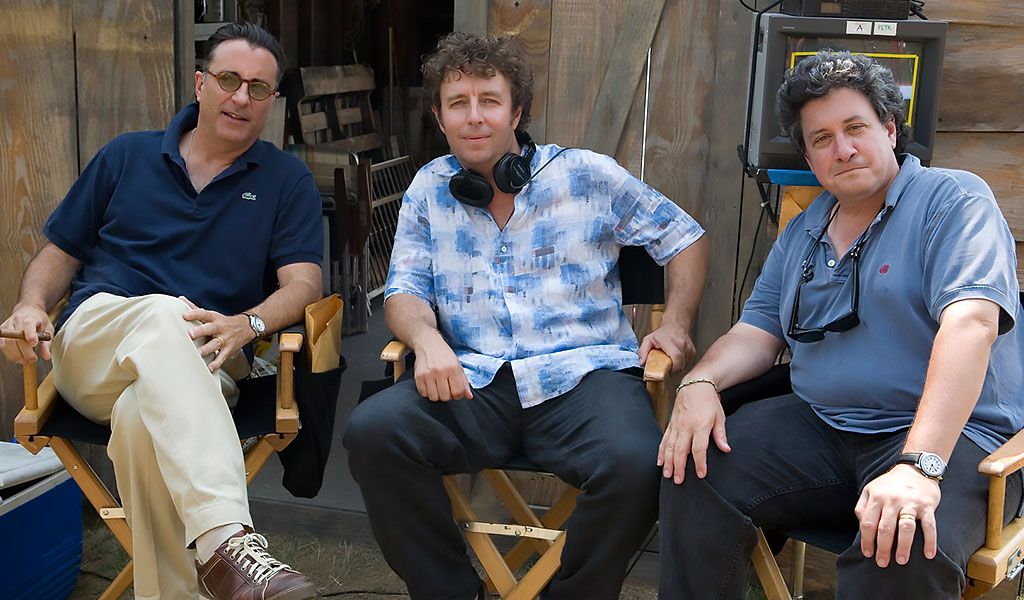 Grzegorz Hajdarowicz has entered film industry in 2003 and acts through his companies: Gremi International in Poland/Luxemburg and Gremi Film In USA, California. Gremi is one of few film production companies that invest private money. For this reason Gremi’s aim is to make artistic movies that achieve commercial success. Gremi’s strategy is to participate in commercial projects involving major players In the film industry, which can be sold worldwide. So far Gremi has co-produced seven feature movies – four of them are international co-productions. Gremi Film LLC, a company based in California, USA was formed in 2011. It is working on the new project: ''Estrela''.

2008 - ''Carmo''. Edgy, hard as nails Brazilian belle Carmo (Mariana Loureiro) would rather die than spend another day in her hellhole hometown. Her escape route materializes in the unlikely shape of Marco (Fele Martínez), a lonesome, wheelchair-bound small-time criminal from Spain. Selected for 25th Sundace Film Festival.

2007 - “Nightwatching” is an ironic, period-costume thriller about the life of Rembrandt. It depicts his times, his women and a murder mystery. Directed by Peter Greenaway.

2007 - ''Hania'' - Christmas story as the one of Little Prince. Hania is an exceptional movie being a result of the combined efforts of two Oscar winning talents – cinematographer Janusz Kamiński who also directed this movie and music composer Jan A.P. Kaczmarek.

2005 - ''Angel in love''. Giordano, the Angel with a funny and warm personality, decides to settle down in Poland for good. It's a sequel of 'Angel in Krakow' the biggest audience pleaser at Gdynia FF. 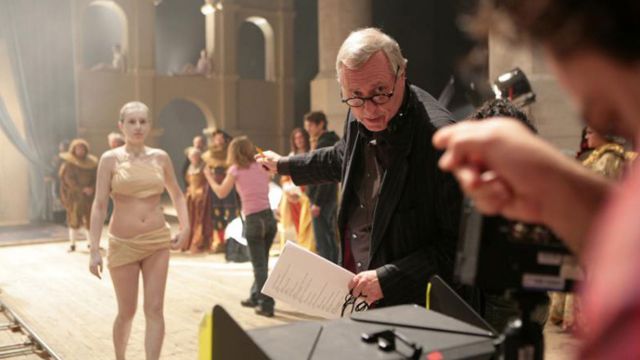 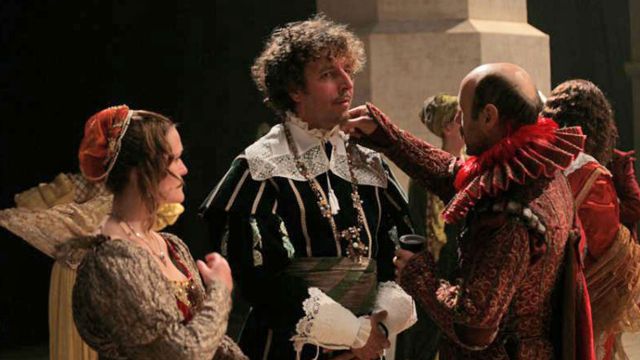 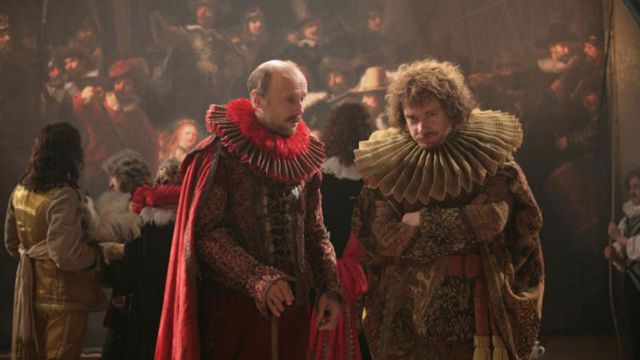 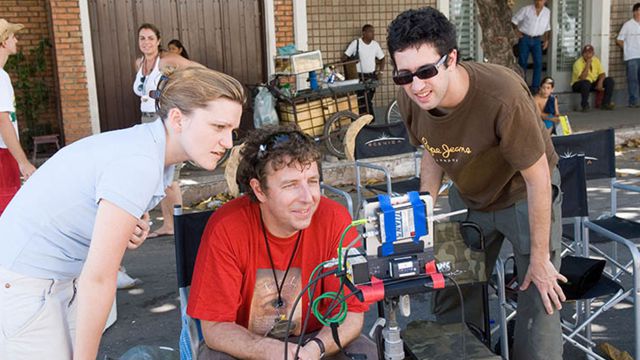 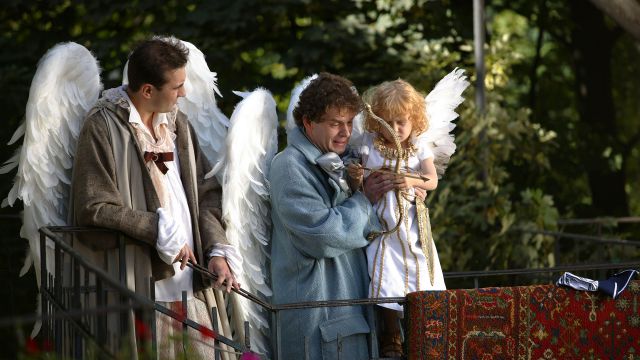 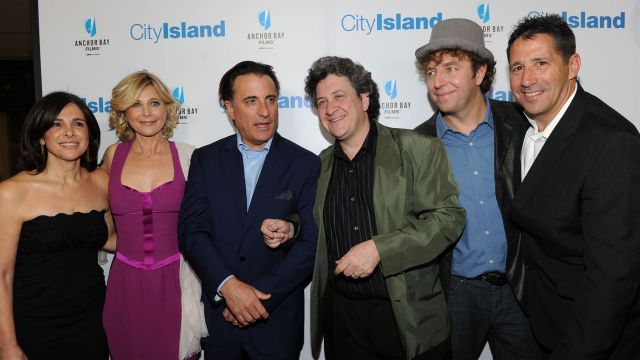