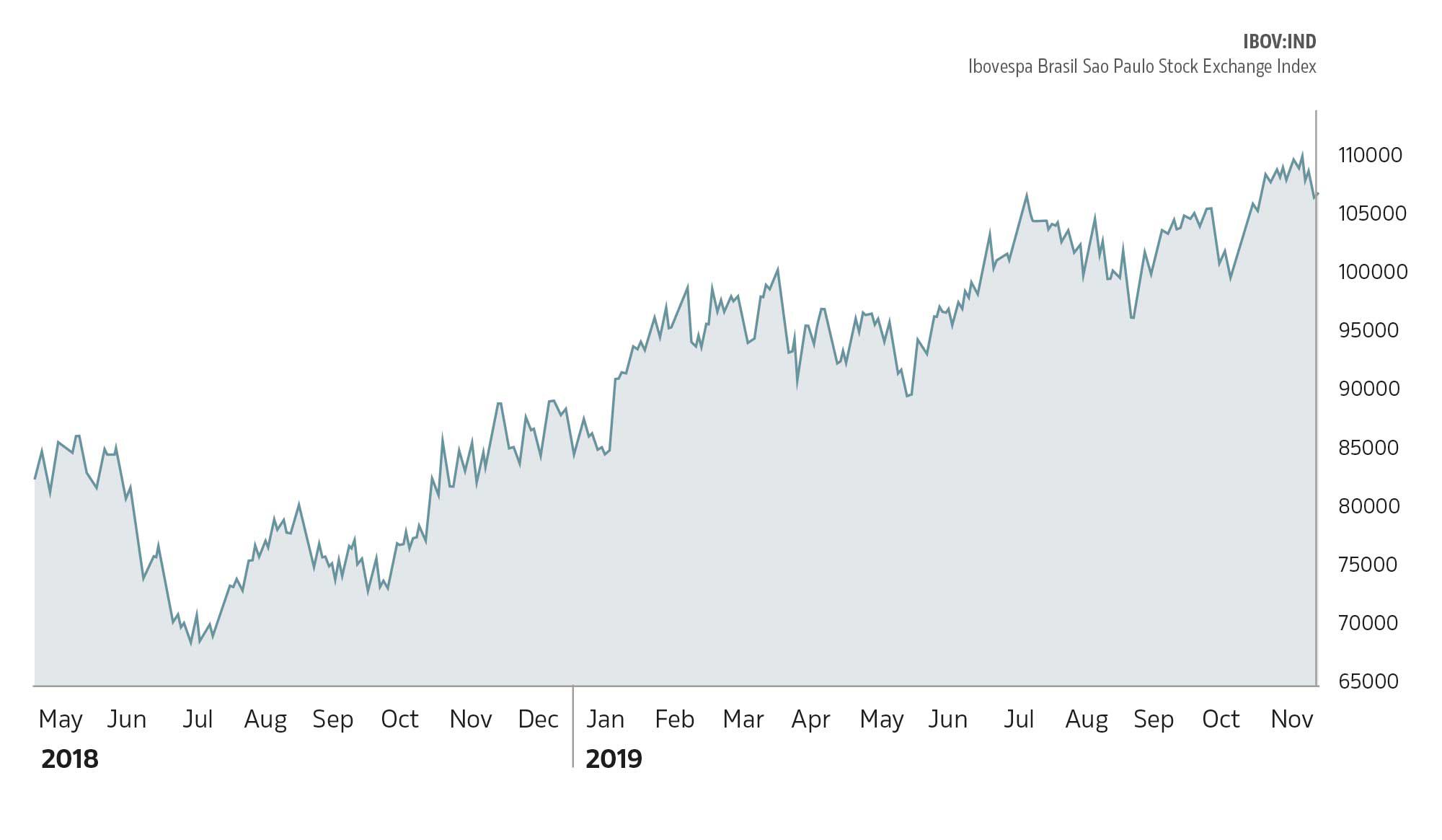 Brazil is undergoing major transformations with important reforms from economic and financial areas, through social and administrative reforms creating a new environment for investors with greater legal certainty, low-interest rates, and lowest inflation in history.

Furthermore, it has been announced that Saudi Arabia is looking to invest up to $10 bn in Brazilian infrastructure, transportation and energy. The Brazilian government sustains its reliable relationship with the United States and Brazil’s growing market is becoming more appealing to European investors.

Taking all these developments into consideration, we are sure that the timing could not be better to begin our Six Senses Formosa Bay Project Roadshow planned for November.