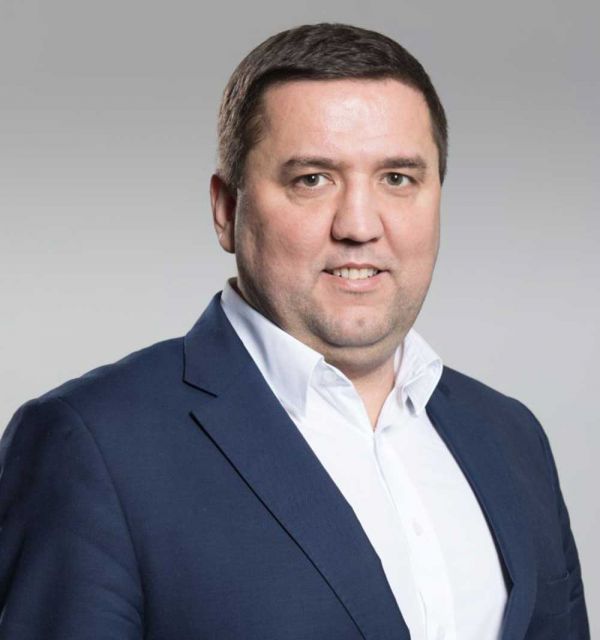 Jarosław Machocki – Member of the Management Board Gremi Media SA. Graduate of Koszalin University of Technology (Faculty of Economics and Management) and the University of Szczecin (Faculty of Economics and Management). In the years 1998-2008, he worked for Ruch S.A. as a specialist in the distribution and marketing department, and later on as a manager in the trade department. From 2008-2014, he worked for Bauer Publishing House – during the years of 2011-2012, he was the Deputy Director of the Advertising Department, and from 2012-2014, he was the Director of the Women's Magazine Segment. He has been working for Gremi Media since 2015, and from September 2016, as the Commercial Director.