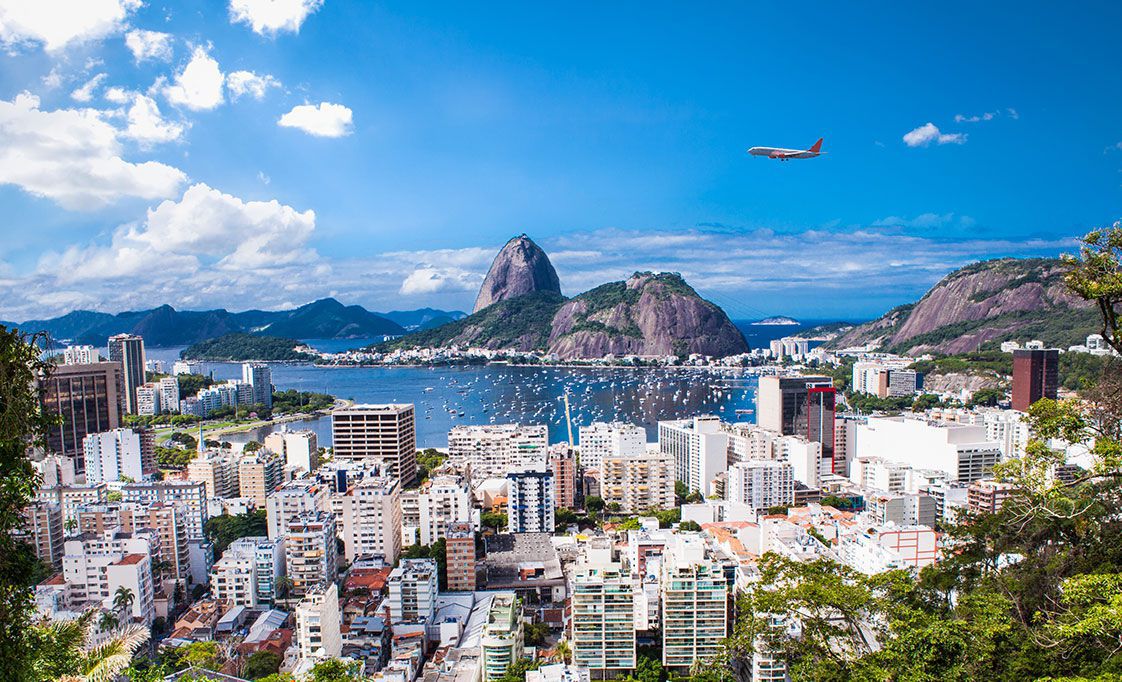 According to the article published by Forbes magazine (March 27th), the economy in Latin American countries is on the rise which promises developments in the Tourism sector. Investors from all over the world, although especially Americans, begin to see Brazil as an opportunity to invest and President Bolsonaro’s determination to welcome foreign companies to invest in Brazil only promises huge successes for projects such as Eco Estrela.

Furthermore, despite the controversies surrounding the social reforms of Jair Bolsonaro, his economic reforms encourage foreign investment and Brazil and subsequently a major increase in the tourism market. From the standpoint of the Eco Estrela project, this is a big development since it not only attracts businessmen but also visitors from all over the world.