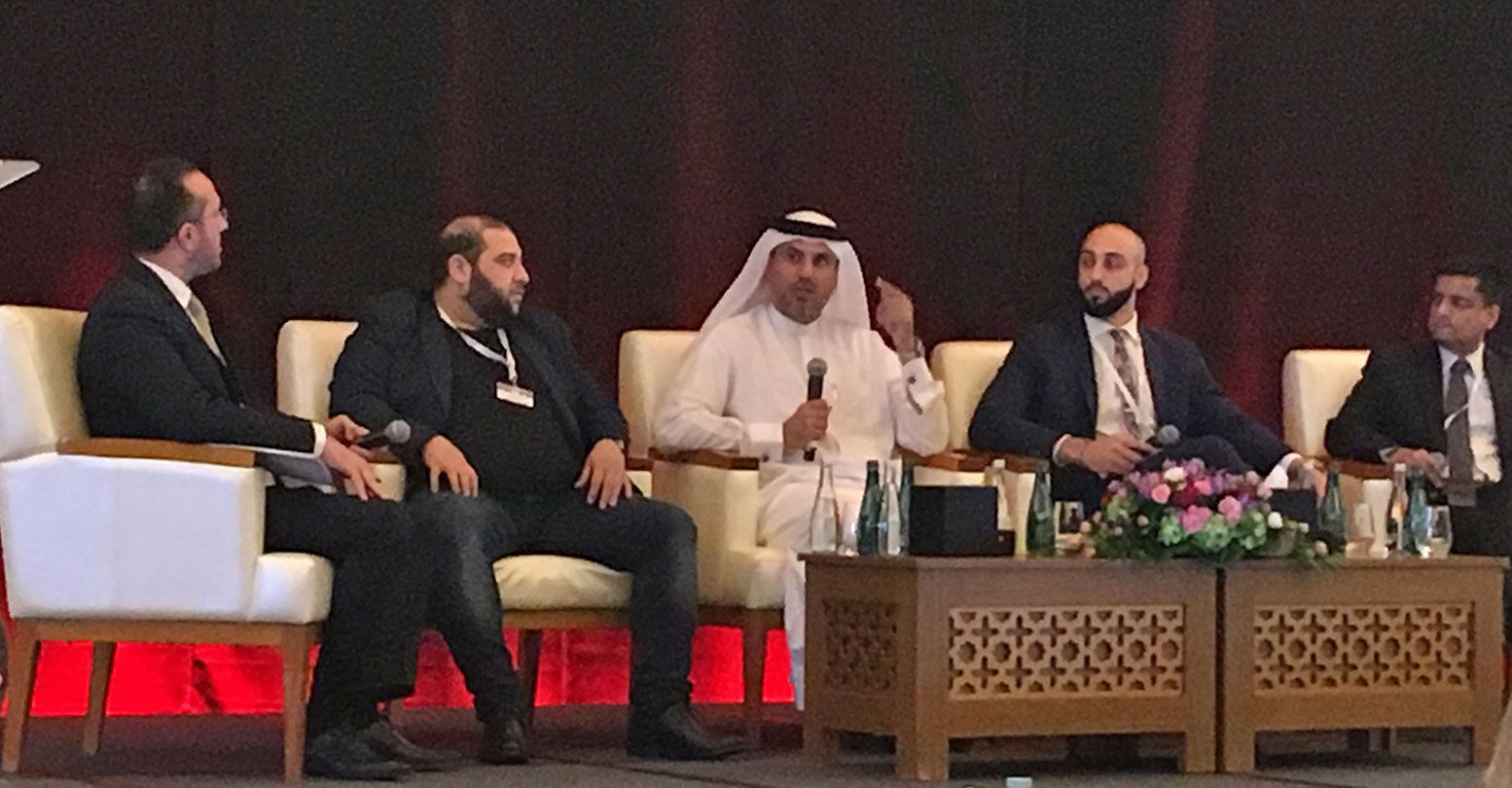 The participants came from all across the globe and represented over $4 trillion in investor wealth, making it “the world’s largest and most exclusive gathering of elite family office decision makers”. The theme of this year’s summit was “Investing in a new age” and included discussions led by world’s leading experts and strategists. It was another great opportunity for networking and discussing the Eco Estrela project. Gremi International also had a chance to exchange ideas regarding the project with other projects led by Middle Eastern developers. During the event, Mr Hajdarowicz met Carl-Eduard von Bismarck who - together with his wife - are involved in business projects in Brazil. He had also spoken with some potential investors and exchanged business cards with those interested in the project.