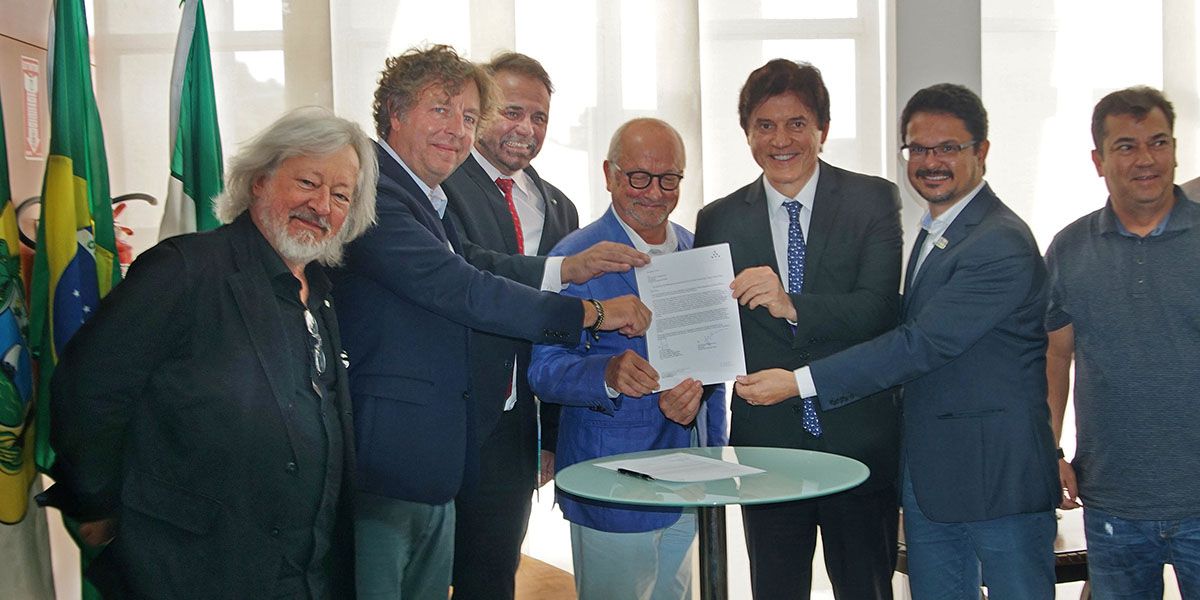 Located in Baia Formosa, which translates to Beautiful Bay, in the state of Rio Grande do Norte, it is the most eastern territory of Brazil and the country’s closest point to Europe. The extraordinary site, which is a part of the bigger Eco Estrela Project, features almost 4.5 miles (7 kilometers) of Atlantic Ocean beachfront and covers an area of 6,350 acres (2,570 hectares).

The proposed masterplan at Six Senses Formosa Bay has been designed with 185 villas divided between three areas: 73 one- two- and three-bedroom Pool Villas to the north of the site and easy access to water sports; 54 two- and three-bedroom Family Villas to the center of the property with family and wellness orientation; and 58 three- four- and five-bedroom Six Senses Residences to the southern section, which will be made available for private ownership.

“Six Senses is thrilled to be developing this fantastic venture with our project partner Greg Hajdarowicz owner of Gremi International SARL,”

A benchmark for Eco Estrela Project would be Porto Cervo in Sardinia or the Sotogrande Andalucia project. A mix of top end residential and hotel use in a secluded area that guarantees a high level of privacy for the guests, providing unique experiences enriched with local culture and flavors tailor made for demanding guests.

At the announcement of the project with Six Senses Greg Hajdarowicz, owner of Gremi International said:

“The Brazilian economy is growing. I believe this project will create a unique standard in South America and show the Brazilian potential in the tourist industry.”