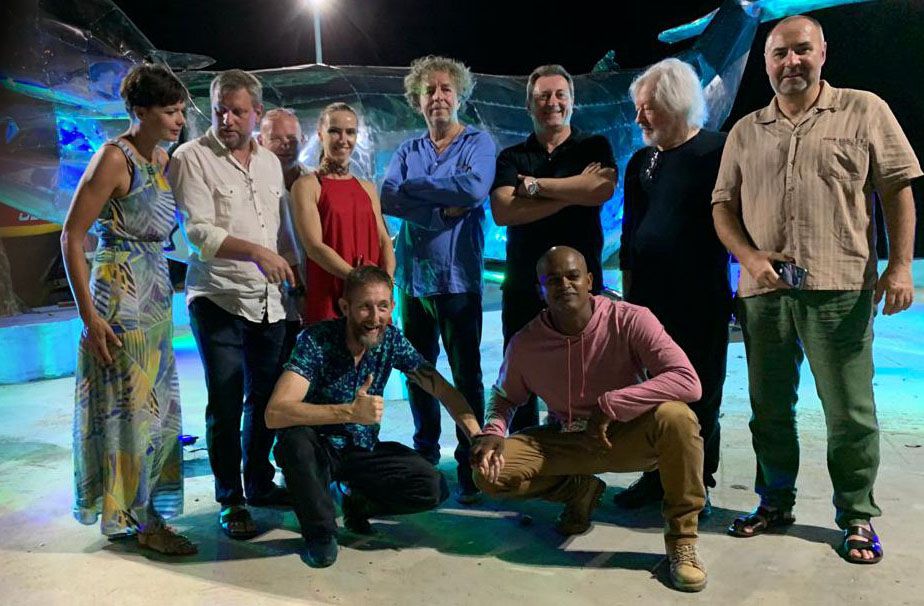 The Baia Formosa International Film Festival (FINC) has been held annually since 2010. Since then, its popularity has increased gradually and effectively it has started attracting participants and audiences from all over the country.

The festival has also been significant in the strengthening of the relations between Gremi International and the local community of Baia Formosa. Each year, the festival revolves around a universally distinct theme, which encourages its participants to identify their true selves and offer their personal views on the state of the world, through the means of artistic expression.