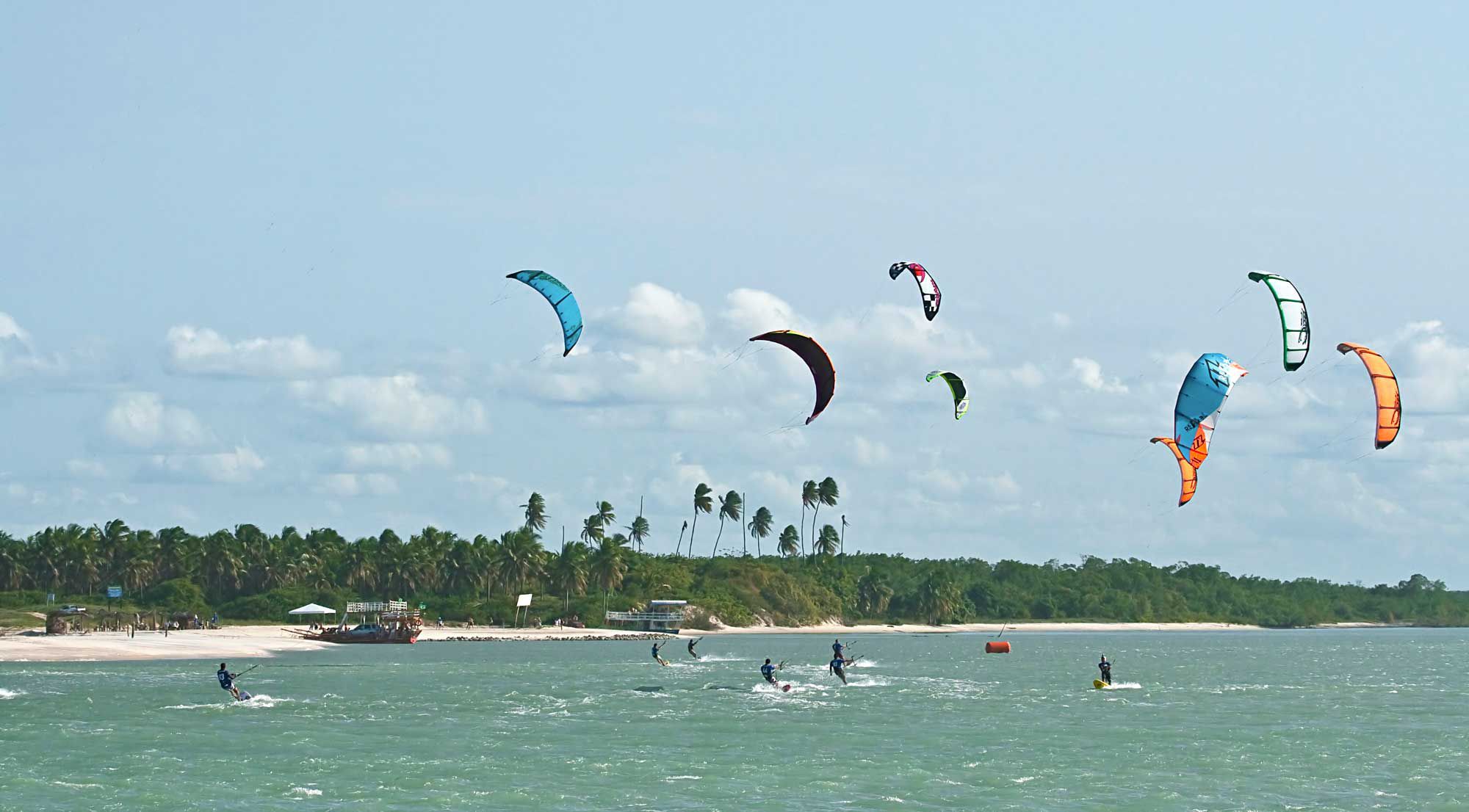 A Decade of Wellness in Being

In October 2019, the Eco Estrela project has celebrated its 10th Anniversary. Throughout the decade, the project has been developed by several partners and team members, however the key members of the team have been involved in it since the very beginning. During those years, they have experienced enormous progress, achieved with tremendous efforts and extensive amounts of work.

Many important elements of the project have been already completed: Municipality Zoning plan, Environmental Impact Study, Project Area Masterplan, Preliminary License, Six Senses Agreements signed, architectonical projects done and Installation license received bringing the Project to the level of "Ready for development".
One of the most astounding accomplishments of the Gremi International team has been the establishment of favourable relations with the local community, which significantly increases the potential of the project by presenting it as a landslide achievement for all involved. The environmental philosophy of the project also aims to benefit the welfare of the planet, a matter that certainly resonates with both local and external communities.