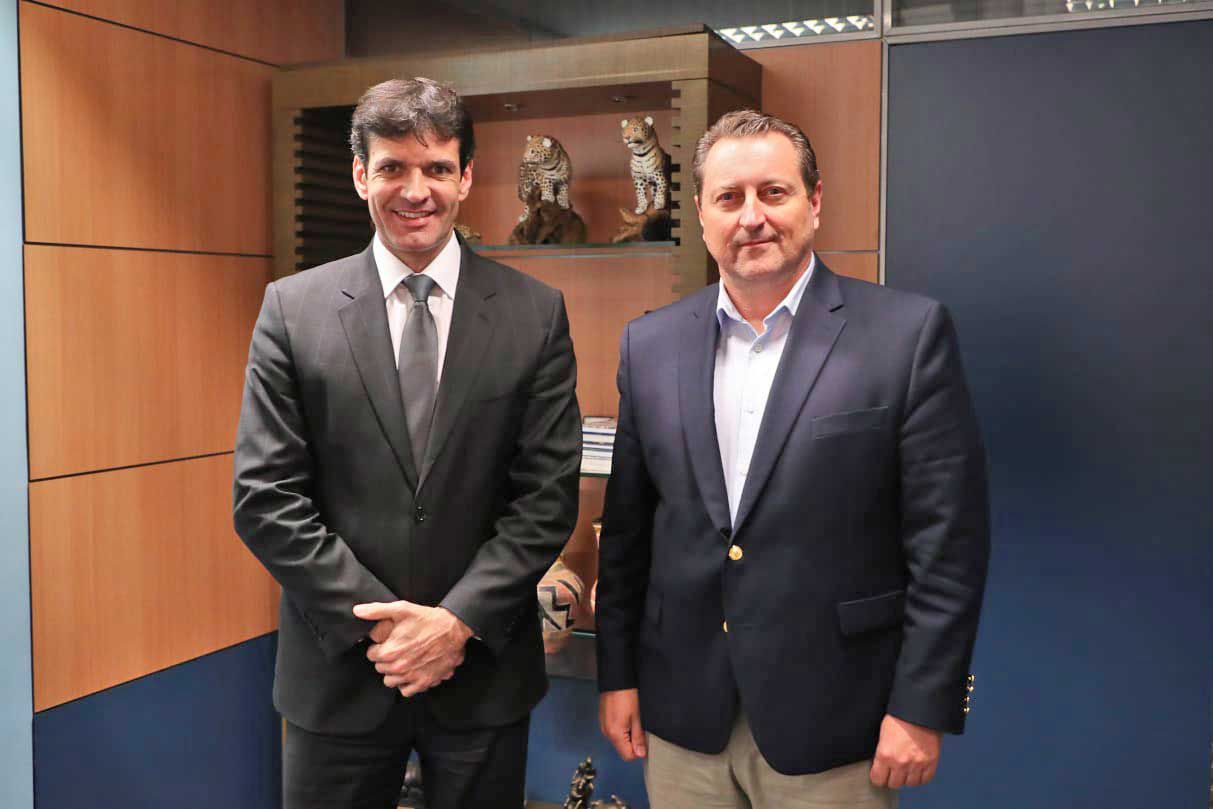 Eco Estrela meeting with the Minister of Tourism of Brazil

On April 16 representatives of Gremi International met with the Minister of Tourism, Marcelo Alvaro. The conversation was focused in particular on investments in hotels. The important subjects that were discussed also included creating credit lines enabling development of hospitality sector.

This would facilitate international investments in Brazil and hence promotion of the country. Important subject discussed during the meeting was also legal security, giving foreign investors guarantee that development of the project will be countinued after it was started - as long as it’s proceeding according to the law. Promotion and support of Eco Estrela project by the ministry (as well as embassies) was also discussed - in particular in view of the upcoming Road Show in September.